What does it take to embrace yourself, your sexuality and all of your quirks? 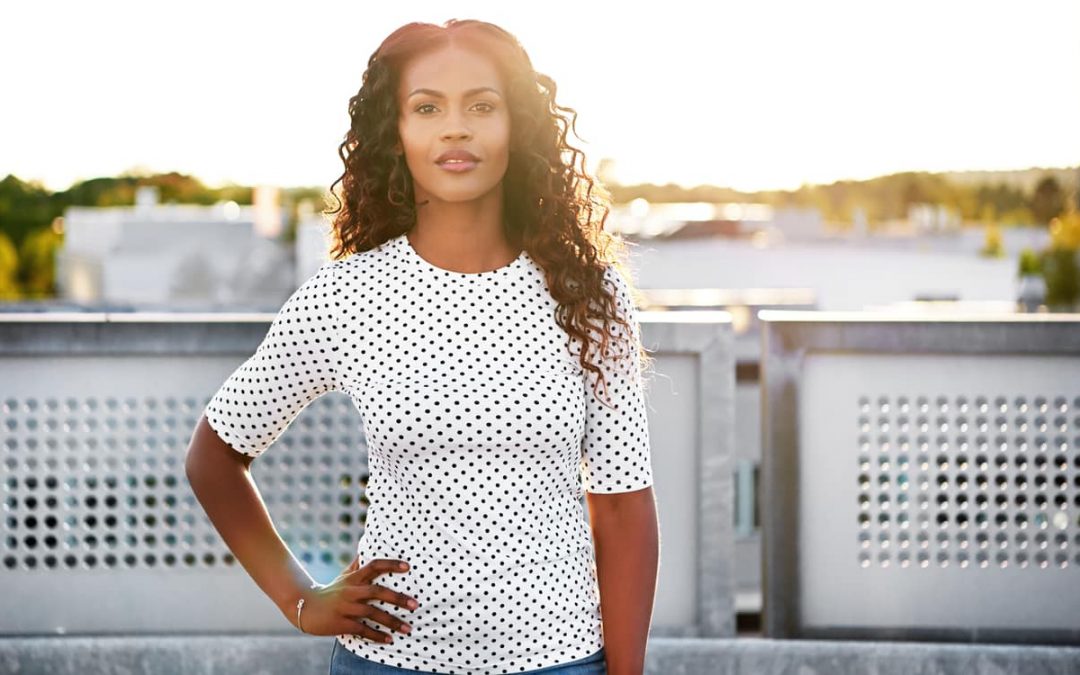 For this couple, it took one massive shift triggered by a single question……

WITH the benefit of hindsight, Kat would have blurted out the question that was bugging her a lot sooner. After all, her husband Damien had always been incredibly loving, supportive, and non-judgemental. But sometimes our most destructive inner dialogues – especially those that hold us back from greater intimacy – have very little to do with the other person.

Add post-natal depression, breastfeeding struggles, and post-baby body disconnect to the mix, and Kat had landed herself in one almighty funk.

Until a moment of truth in a much-needed a heart to heart with the father of her then 6-month old? firstborn child.

“I don’t like elephants in the room, and normally if I’ve bothered someone or they’re not happy with me, I want to know about it so we can try to resolve it. But in this case, what I needed to address was too confronting and I was scared it would uncover a problem too big to fix.

After reading a magazine celebrating real post-birth body types in all their glory and diversity, Kat was beginning to address years of damage from negative self-talk about being “unattractive”.

Previously active and fit, Kat gained a lot of weight during her pregnancy – something she anticipated.

“Pregnancy was hard, and I ate whatever the f*** I wanted, so voila – I end up with stretch marks from my boobs to my ass like a proper tiger mother”.

Even before motherhood, Kat was subtly self-deprecating about her own looks.

“I guess I never thought of myself as attractive – even thinking I was unattractive just because I didn’t fit a certain ideal and had unique quirks like my freckles”.

Add the strains of pregnancy and the common struggles of staying on top of diet and exercise post-kids, and Kat had never felt less sexy. But that was all about to change.

Usually a strong type who wants to “fix” things, Kat finally let herself be vulnerable with her fella.

“I asked him, in tears, words pouring out my mouth, “do you still find my body attractive after the baby?”

There, she’d said it!

“I didn’t realise quite how much I had been bottling up, and how many negative thoughts I’d had over the years about my own body, until that conversation.”

Damien held her through that vulnerable moment, and instantly rubbished the notion that she was unattractive post-baby.

“No way!! Of course, you’re still sexy to me babe. If anything, you are even more sexy to me after what you’ve been through and the little life we’ve brought into the world”.

The pair hugged and Kat felt relieved and happy – silly even. Damien had never indicated he he’d been less attracted to her lately.

“My husband never did anything to make me feel unattractive and was always gently, subtly indicating he was keen, with little winks and pinches on the bum. But for six months after the birth of our first son, I was never into it – never in the mood. I encouraged Damien to take care of himself, and there was no hurt or tension between us over that. He knew I was feeling sad and not myself.”

By being raw and open, despite the risk of uncovering a problem that would be too difficult to “fix”, Kat had opened a new chapter in their lives. They began to unlock a level of fun, pleasure and work-life success they had not imagined.

First, they relaxed a lot more in the bedroom – Kat treated herself to some sexy lingerie and oral sex for the both of them was well and truly back on the table. Kat had not been a willing receiver in that department for many years.

They also did something Kat had never considered previously. They invested in a few toys – not the kids’ kind!

“The toys helped me start to climax easier, which brought us closer and helped me relax into the simple pleasure of sex”,

“Rather than doubt myself I started acknowledging and using my strengths more, like asking lots of questions. I became more unapologetic about it, and I think this helped me land the leadership role I am now in.”

Kat and Damien actually laugh out loud that their life has taken them to a new place they did not envisage.

What do they owe it to? Becoming parents together.

“Having a little baby together can be quite raw and naturally brings things out in the open more. I mean you’re literally unable to go the bathroom alone at times. This can be an opportunity to get closer and actually improve your sexual connection.”

The photographic magazine she read about different female body types was also transformative as it changed the way she viewed herself.

“We’re often exposed to this single idealised image of the perfect woman’s body and it’s just not how most people look – and appearance is not what makes a person sexy but how they feel in their own skin.